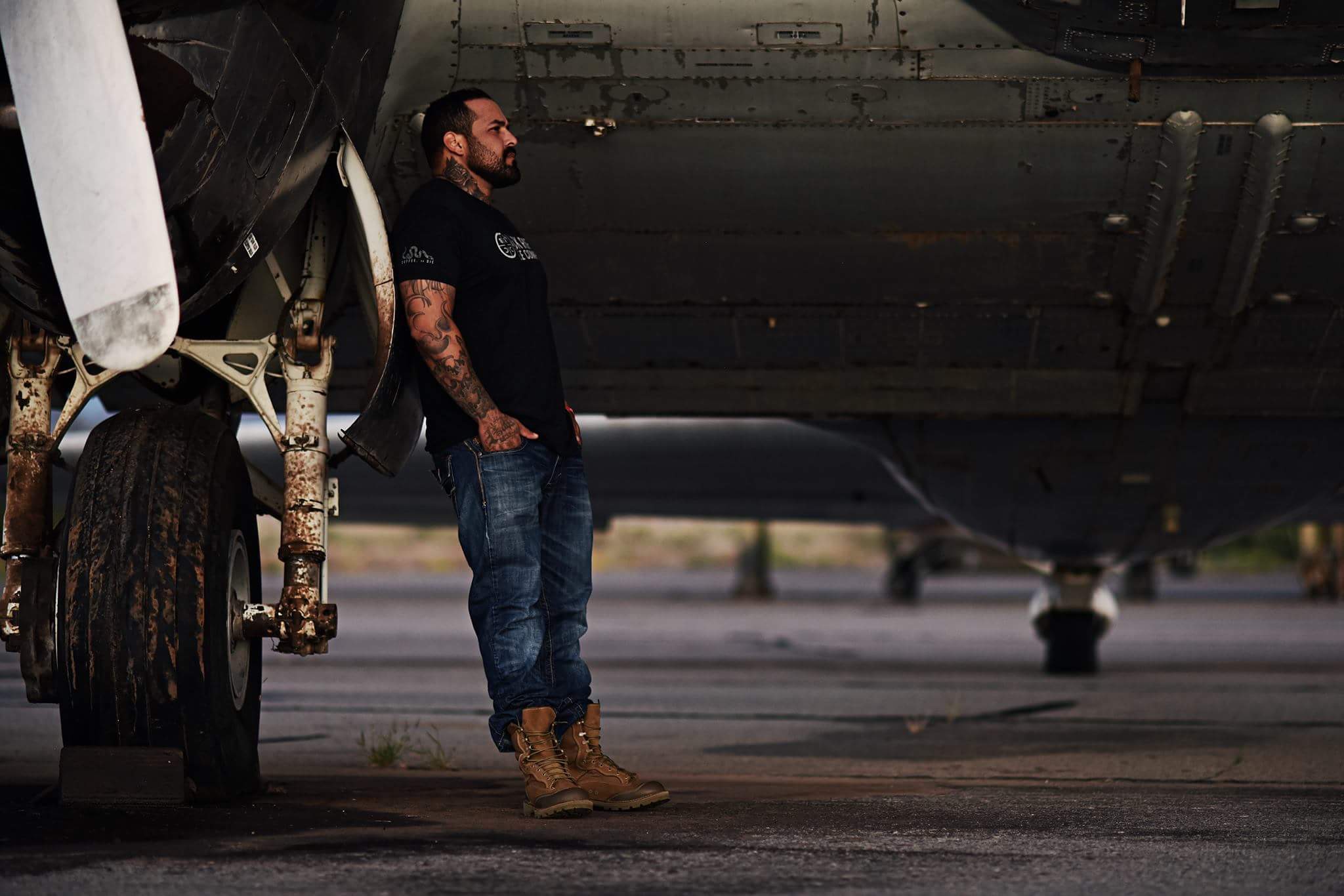 Retired Sergeant First Class Vincent “Rocco” Vargas has some unexpected advice for civilians who want to know what they can do to help make it easier for veterans returning home:

A former Army Ranger, Vargas learned many lessons the hard way about transitioning from the military to the civilian world, and he shares them whenever he has the chance. His is a unique “no excuses” approach that calls on veterans first and foremost to be accountable for themselves, to drop the entitlement, and not to expect so much gratitude, praise, and handouts.

“If we joined for the 10-percent discount, then we joined for the wrong reason. We can’t assume everyone owes us a handshake and a free meal. Get up, look yourself in the mirror and ask ‘What am I doing wrong, and how do I fix it?’”

Vargas, who served three tours of duty, is passionate about helping veterans navigate what is often a very difficult transition. It comes down, he’s found, to four things: identity, direction, purpose, and balance.

In the military, everyone has a clear identity — infantryman, pilot, nurse, mechanic — and service members identify closely with their roles and units. As an Army Ranger, Vargas was part of a very elite, small community that few others – civilian or military – could relate to. He worked as a prison guard and then a border patrol agent, and while both had a similar kind of cohesiveness, it wasn’t the same – they just didn’t understand who he was and where he was coming from.

“I expected everyone to know what I’d done, to be proud of me, to put me high on a pedestal. I was an Army Ranger. I had no one else in my little community in my head, and I realized that was the worst way to think. I felt isolated and alone.”

Don’t let your military service define you, he cautions. Turn to other parts of your life to find new ways to identify yourself. For him, it’s as a baseball player, Army Ranger, writer, producer, entertainer, and father.

“We have so many chapters in our books, and we have to turn the page, take the stuff in old chapters, and carry it into the new ones.”

Moving into those new chapters successfully, Vargas says, requires direction — something that’s served up like daily rations in the military.

”I was told exactly what wear, when to wake up, when I’m going to eat, and if I step out of line, I get yelled at.”

But once he got out, he was his own commanding officer, setting his own schedule, and in charge of motivating himself. And like many, Vargas found that lack of direction nearly paralyzing. He would push things off until the next day, and the day after that, eventually becoming out of shape and depressed. So he channeled the discipline the military instilled him him, and decided to give himself small, manageable missions every day. Those small missions added up to a a larger change.

“I said, I want to see my abs again, and that turned into a lifestyle of wanting to be in shape. I said I want to hug my children tighter and longer, and that led to being a better father. “

Take what the military instilled in you — motivation, punctuality, determination, whatever — and use those to direct you.

Find your purpose, what energizes you, Vargas urges. He finds his in his four children, in being an entertainer, a veterans’ advocate, and most recently in Article 15, a clothing business he owns and operates with fellow veterans.

Vargas cautions though, that purpose and passion have to be in balance with the rest of life, especially family. Walking back in the door after being away from your family is difficult for so many veterans. Spouses at home take over all of the once-shared duties, and have a new routine that you’re not a part of, says Vargas.

“When you come home, you’re out of place. Life has been going on without you. My wife was bringing out the trash instead of me. And then you come in and try to take over overnight. It’s hard.”

His is one of the many marriages that did not survive the transition. Now, he knows – and encourages others – to say no to work more often, and yes to family.

What about the veterans who say they can’t seem to bring themselves to follow Vargas’ tough love advice? Get help, he says. Take advantage of the many resources available, whether it’s for PTSD, survivor’s guilt, or a traumatic brain injury.

“There are so many resources and groups, why don’t more veterans use them?”

“Surrender is not a Ranger word.”

No excuses, Vargas says. After all, so many didn’t have the chance to transition home.

“You’ve been given the opportunity to live life. Use it.”