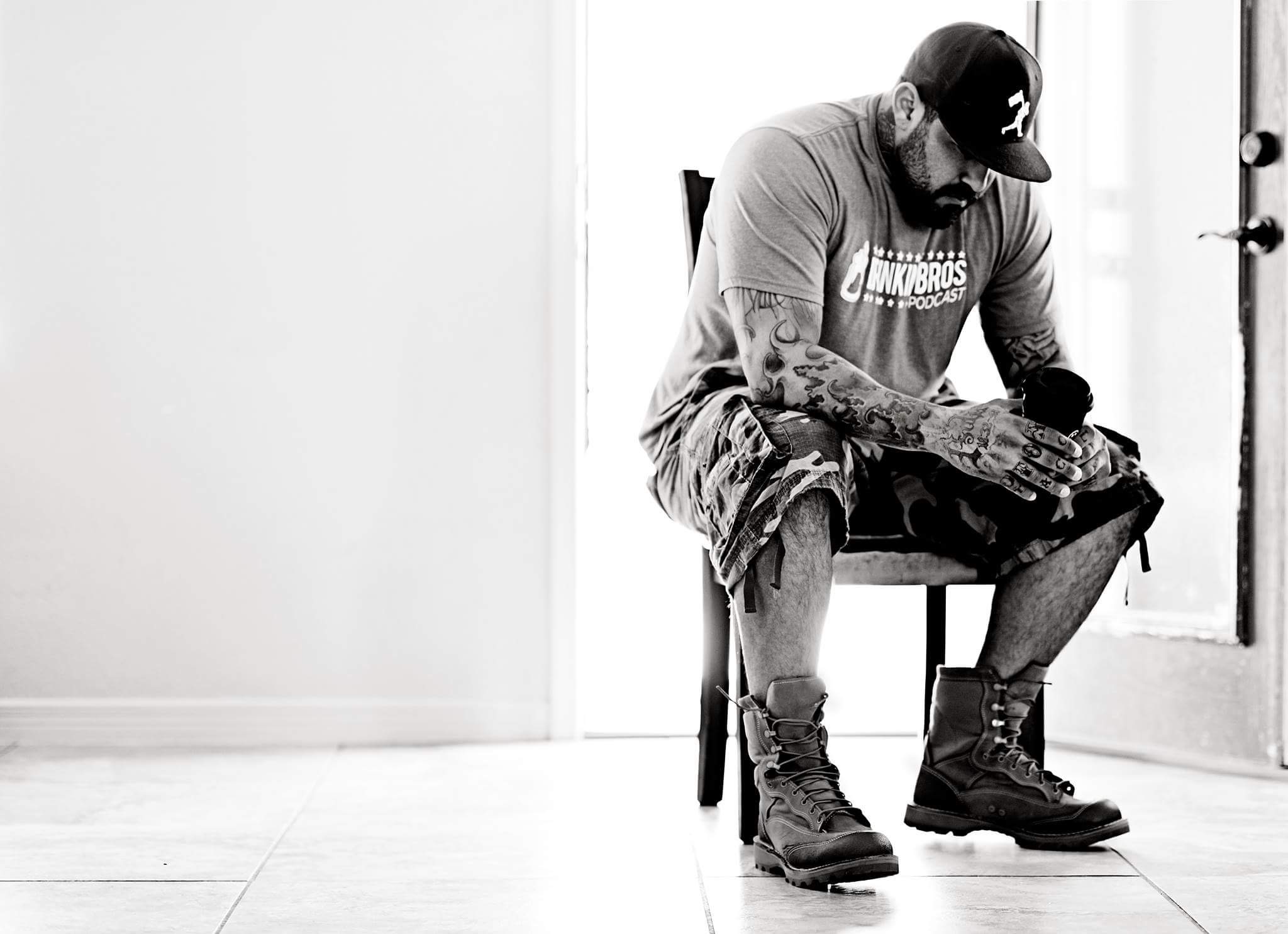 Editor’s Note: Vincent Vargas is many things: a father, a husband, a veteran, an actor, a philanthropist, and a former Army Ranger. He is also passionate about veterans’ issues… and the game of baseball.

In this article, Vince explains how he developed his love for baseball, and how the effort, teamwork, and drive required to excel in that sport contributed to his success as an Army Ranger. He also details how baseball helped him overcome personal adversity, and deal with the rigors of adapting to life as a combat veteran.

These are topics he regularly addresses in motivational speeches he gives to high school and college baseball teams across the country. If you haven’t heard Vince speak in person about his passion for baseball and the life lessons it provides, it’s definitely worth your time. For now, here is is in print.

I took my deep breath, and as I released… memories of the good old days where I was on the mound, getting ready to close out the game for my team… the crowd was cheering, the lights were bright, the field was chilly and I was on top of my world…. before transitioning out of the military, before there was even a thought to enlist… I was developing my resiliency for a future of being an Army Ranger.”

Every veteran deals with “life after service” a little differently. Some do it well, some self-destruct, and some just muddle along in a kind of post-military no-man’s-land. One of the most important things we can do as a country is to help those who have served the nation get on with their lives after they leave combat behind and once again take up the mantle of private citizenship.

Life is hard for all of us, both in and out of the military.  I have lost friends as a kid to gang violence, I have had a significant other attempt suicide right in front of me, I been overseas three times, I have had close friends die in combat and in training, I have been through 2 divorces, a few custody battles, deaths in the family and teetered on the verge of bankruptcy. As you can see I had seemed to have run the gauntlet of life and I am sure there will be more to come.  But I adapted, and I overcame.  And so can you.  We all just need to work together.

Helping veterans adapt to life after service is a challenge I take personally. I have spent the better part of the past three years trying to find ways to help veterans transition out of the military and get on with their lives as smoothly as possible.

Like many of my fellow veterans, I have personally had my share of mishaps in my path to finding normalcy in my life after the military. One of the biggest struggles I had, and have frequently mentioned in my dealings with fellow vets, is dealing with my sense of identity after the military.

Fortunately there are some great veteran-focused non-profits out there, and I have worked with several of them in recent years. There are many out there, but I will only vouch for those from which I have personally seen results.

One example of a great veteran-focused nonprofit is The Next Objective. The name is powerful on its own and I agree 100% with fitness and its power of getting guys “back into the game” from my own personal connection to this mission. 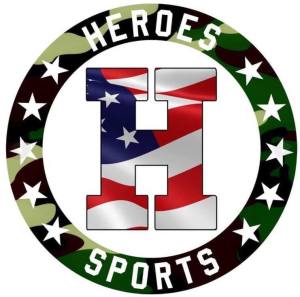 But this particular article isn’t about The Next Objective or the Raider Project, which is another non-profit I have worked closely with. Right now, I want to talk about how one non-profit that goes by the name of Heroes Sports, and how they gave me the opportunity to get back on my game, to reflect on something that has been an important part of my identity, my sense of self-awarness, and a source personal strength for me.

In this article, I want to talk about a passion of mine, something I loved as a child and that served me well both during my time as an Army Ranger and in my life after. 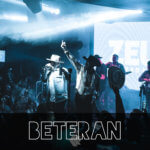