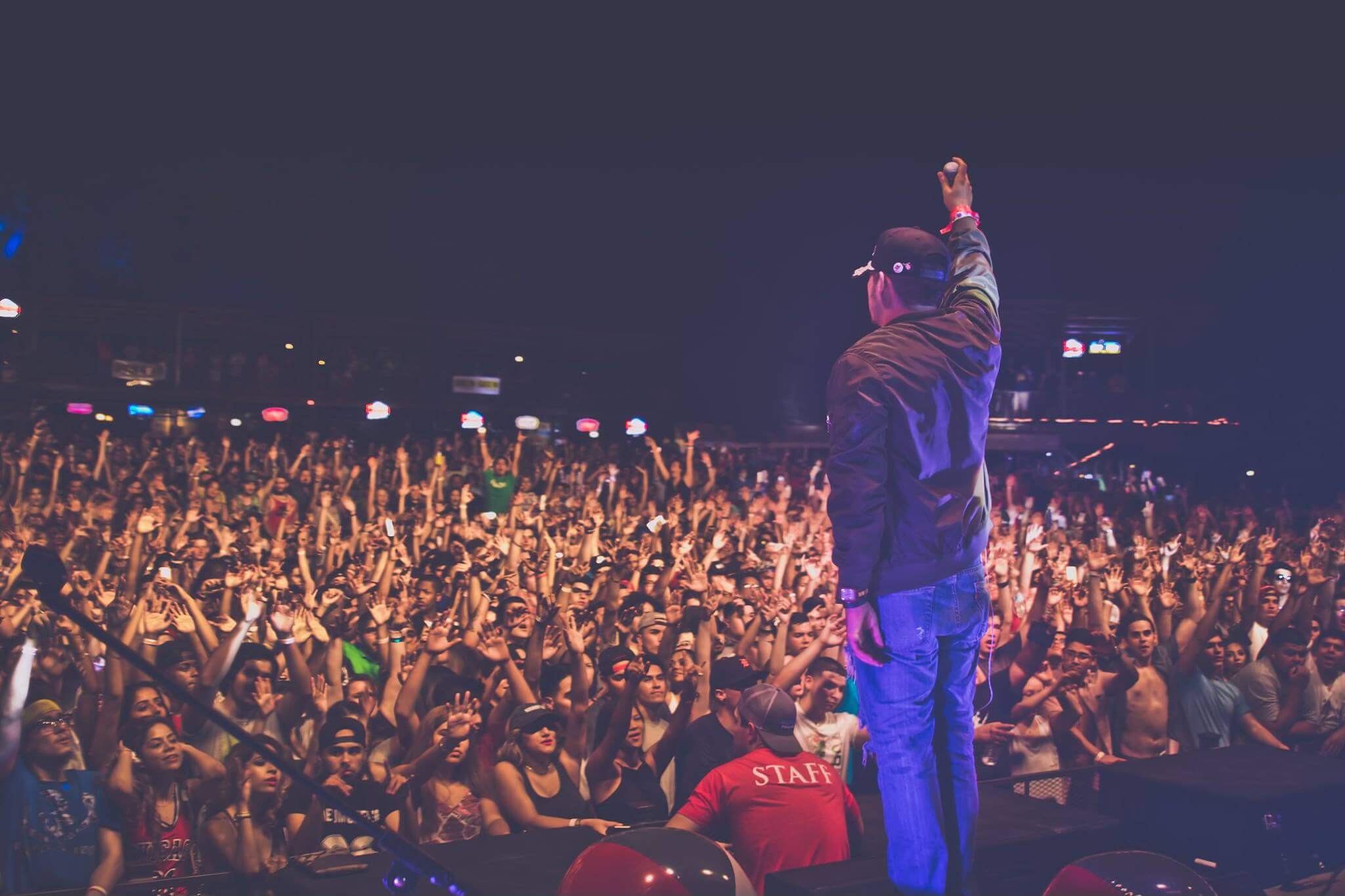 Growing up on the border of Matamoros, Mexico, ZEUS heavily attributes his musical influences to quinceañera DJ’s spinning everything from 90’s R&B, rap, obscure 80’s synth-pop, to Tejano’s greatest hits.

His mother, pregnant at sixteen and dropped out of high school, became a single mother shortly after his birth in Madrid, Spain, returning home to Brownsville. 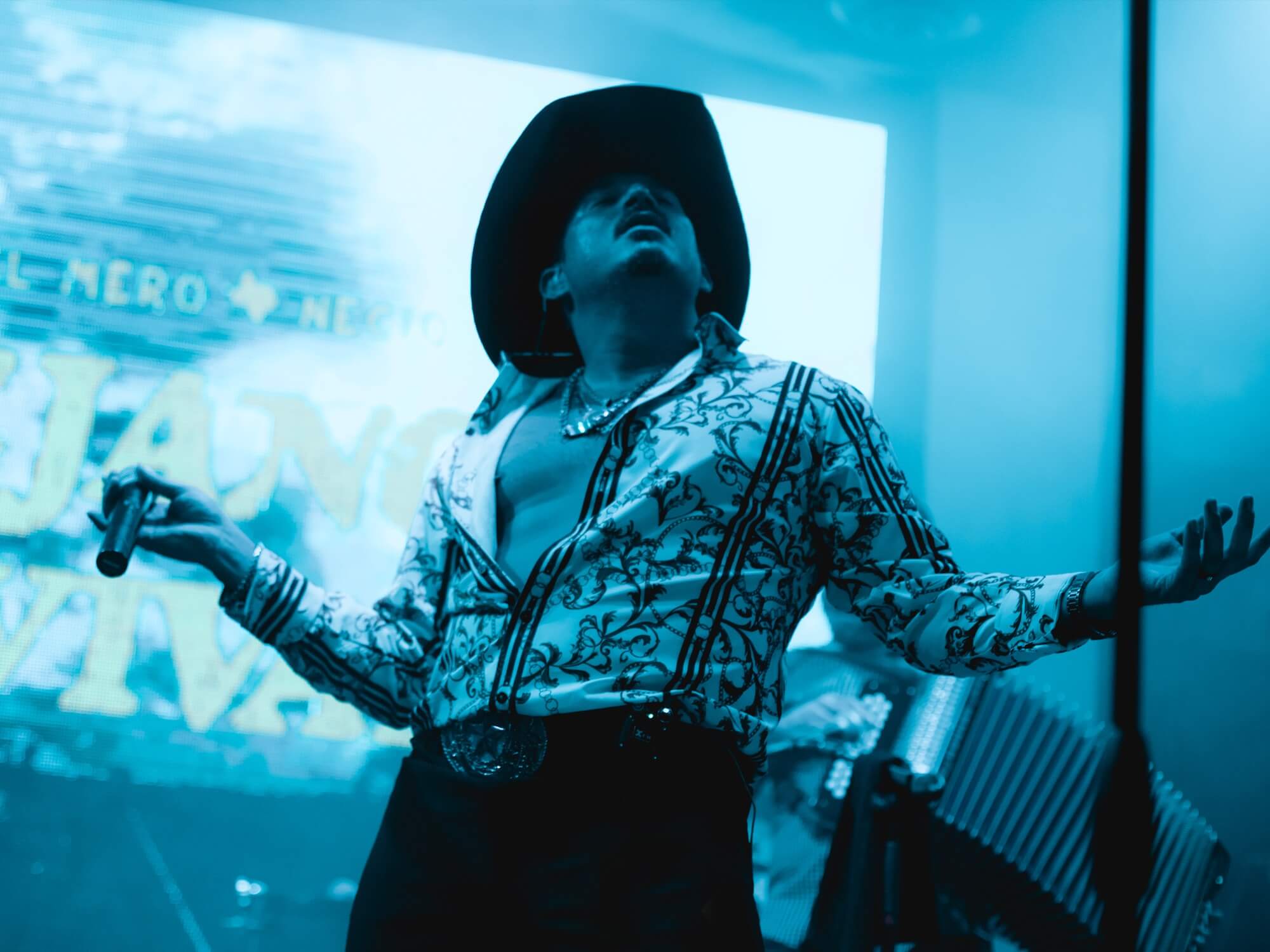 The son of the only woman firefighter in the city at the time, he was raised to run towards the fire and to remember fires are fought with water. With an insatiable thirst for music, he did just that – reimagining the norms of what’s hot, melting genres he obsessed over as a child. ZEUS recalls driving past the legendary Freddy Fender water tower every Sunday on the way to church, later discovering old pictures of his grandfather serving in the U.S. Marine Corps with Fender. Fender’s spirit resonated with him heavily over time as he grew musically into his final form – unforgivably Tex-Mex.

ZEUS graduated from James Pace High School where his earliest memory of creating music was skipping class to record freestyles on a friend’s karaoke machine with beats they downloaded on Napster. Instantly hooked, he took to every open mic and freestyle battle he could find, gaining the attention of zero fans with the exception of other artists in Rio Grande Valley whom he’d later recruit to open the doors of his own recording studio. He failed miserably, joined the military, and gave up music forever.. or at least that’s what he thought. 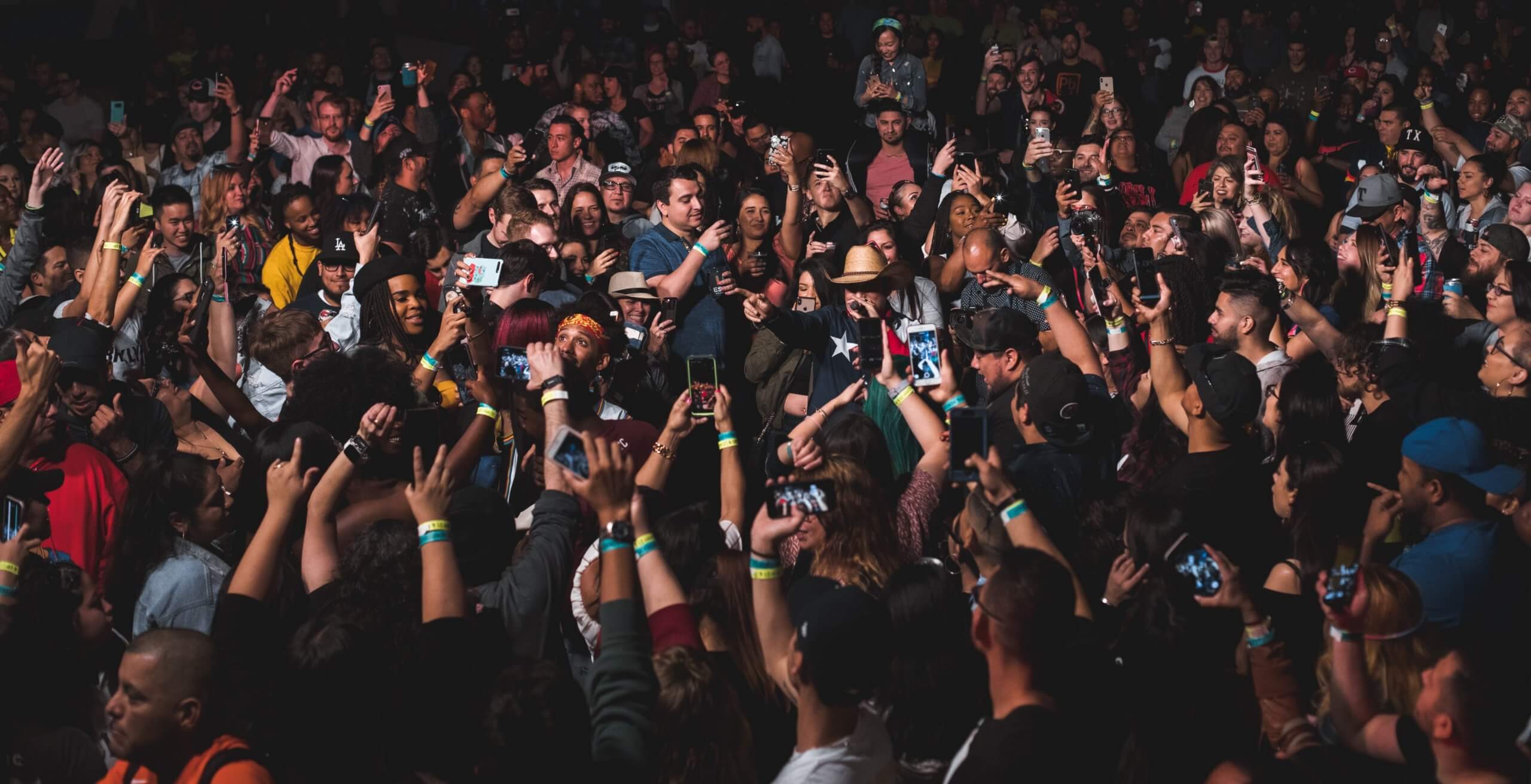 He served four years active duty U.S. Air Force in the field of Military Intelligence at NSA. Like Johnny Cash, ZEUS began his military service as a morse code operator and later picked up a variety of opportunities that never fully fulfilled his passion like music. During his enlistment he collaborated with a tight group of friends, recording songs to play at parties – only acknowledging it was them on the song if nobody said “Who is that? Turn that sh*t off”. Near the end of his enlistment, ZEUS’ made a promise to one of his closest collaborators and friend SSgt Jarrod Vallejos that he would finish his enlistment and pursue music. He tragically lost his friend weeks later.

ZEUS continued to honor his promise, successfully releasing two albums as Carlton Zeus and working with fellow veterans to produce BaseFEST music festivals on military bases across the country for troops & families.

In 2021, ZEUS was summoned by Selena Quintanilla’s Dinos – Chris Perez and Joe Ojeda to collaborate on a song that led to the launch of Perez’ Blue Mariachi label, signing ZEUS. El Mero Necio as his first artist.

Upon the album’s drop, a tour across the southwest will begin as new music videos, merchandise, and docuseries are released. Visit MeroNecio.com for more and find ZEUS. on all major music platforms. 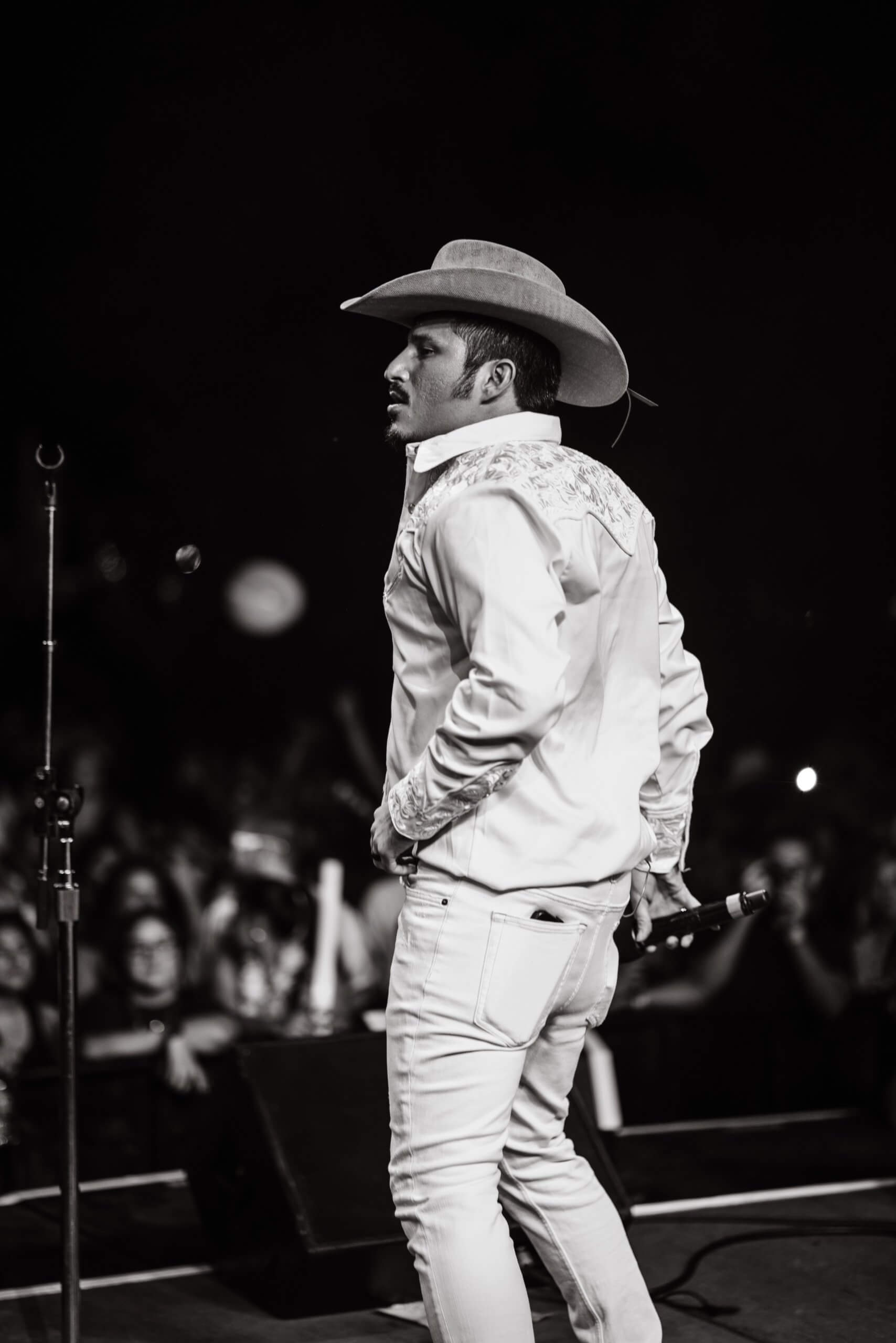 ZEUS displays the No QUIT that is needed to find success after service. I’m honored to tell his story, in hopes to inspire new veterans alike. BETERAN